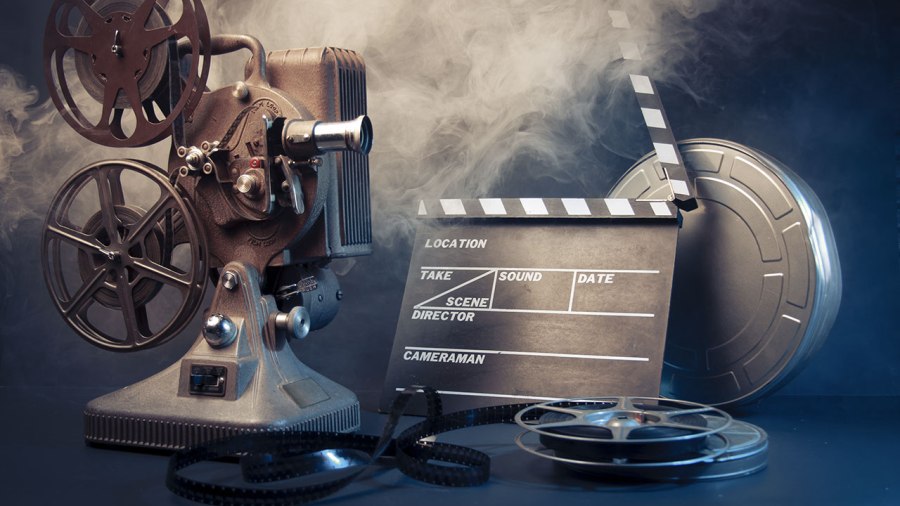 I have always been a fan of short form fiction. From the time I was old enough to read, I found I received far more pleasure from short stories than from novels. I always assumed it was because I have always had a very hard time sitting in one place for any protracted length of time. As I’ve grown older, that has been compounded by a very hectic schedule. If I’m going to do it, the entertainment before me had better be exceptional.

Now, this is not to say I eschew novels over short stories. Far from it. I was reading Tolkien in junior high. I devoured books of every length in my youth, though usually in short stints. I’m just very picky today. If a novel hasn’t grabbed me within the first, say, ten pages, I’ll probably set it down and never pick it up again. Anything by Kurt Vonnegut, Neil Gaiman or Richard Kadrey are still mandatory reading, but any other writer tends to be hit or miss.

Short stories, on the other hand, by the likes of Poe, Hawthorne, Twain, Bradbury, Ellison, Matheson – the list goes on and on – those have always given me a special kind of thrill. These writers could tell an economical tale and usually in the most exciting way possible. There is just something about a story, succinctly and masterfully told, in the space of time it takes to sit in a doctor’s office or while waiting to have my car tuned up, that enthralls me.

It wasn’t until recent years, however, that I realized my love for short form fiction extended to film, as well. As a writer, myself, I have cranked out hundreds of short stories, many of which have appeared in magazines, print anthologies and online journals. As a filmmaker, I have a handful of short confections to my credit. Nothing award-winning, but they’re not without merit. Still, I always saw them as two different forms of storytelling, connected only by their brevity. I honestly didn’t have enough experience with short films to see the real connection for what it was.

It’s a point of fact that I’ve always enjoyed watching short films, but until the proliferation of the internet, and YouTube in particular, it was rare that such fare would find its way to me. I attended animation film festivals in my youth, rented compilation cassettes (yes VHS, there are some of us who still remember those primitive days) and discs at the nearest Blockbuster (remember them?) or videotaped – later Tivo’d – anthology series like Spielberg’s “Amazing Stories,” MTV’s “Liquid Television” or the SciFi Channel’s “Exposure” throughout much of my life. Oh, and let’s not forget such essential fare as “Twilight Zone,” “Night Gallery” and “Outer Limits.” Rod Serling is a god to me.

Still, until short films could be experienced regularly and without commercial interruption, sometimes combined with other similarly themed works, I didn’t really make the connection. All that has changed, however, with YouTube, Vimeo and websites dedicated primarily to short films. No longer are they just television fare, or heady titles mentioned in passing during the Academy Awards. Now, they can actually be hunted down and experienced in all their award-winning glory. Offerings like the Short Of The Week, Film Shortage or The Smalls have opened up a virtual Pandora’s box of possibilities.

Being able to simply sit down and watch short films whenever I want to, putting together playlists that could conceivably extend far into an unseen future – watched whenever and wherever I choose to watch them – that is a relatively new phenomenon. Remember, YouTube has only been around for ten years and it took a while before filmmakers realized it was good for more than stupid pet tricks and skateboard fails. That ready availability has given rise to a school of thought I never realized existed. All that was needed was a catalyst to pull it all together and help me make sense of the phenomenon.

That came today, in the form of a very talented filmmaker friend who pointed me to a website called Film+Music, which in turn introduced me to Dr. Richard Raskin, a professor at Aarhus University in Denmark and, as the article points out, probably the only real short-film theorist on the planet. In the article, Dr. Raskin claims that a true short film runs less than 10 minutes. Anything longer is basically a “miniature feature film, while the short film is an artform in its own right and with a much freer form of storytelling.”

He then goes on to explain the differences between short films and longer cinematic offerings, breaking them down to show that what is fundamental for the latter, is not necessarily so for the former. He states, quite emphatically, that “the narrative models designed for feature films are simply not at all applicable to short-film storytelling,” and you know what? He’s right!

One of the very things I love about short films – unlike the written word – is the fact that they don’t have to adhere to the “rules” of storytelling. Because they are so succinct and focused, they blur the boundaries of what is and isn’t acceptable. In this way, they are more like poetry than short fiction. Without the safety net of a recognizable formula to draw viewers in, the filmmaker can concentrate more fully on simple truths. Without the boundaries of character arcs, backstory and conflict to distract them, they can explore universal connection at its basest levels. They can achieve the most fundamental and instinctive level of understanding within the human animal: emotion.

Raskin goes on to discuss what he calls “the seven pairs of opposites that balance and complete one another in a dynamic interplay.” He also warns that “there are no guarantees,” even if one does toss the rulebook out the window. There’s still a certain amount of “magic” that can’t be taught – the creative spark that separates the amateur hobbyist from the professional dreamweaver. It isn’t a long interview, but I believe it is essential reading for any true lover of the short form.

As for myself, just knowing that there is a Dr. Richard Raskin out there who can put into words that which I have, up until now, only experienced viscerally… well… it kind of rocks my world. Maybe because he’s given form to something deep inside me that revels in tight superlatives, like glimpses into mysterious realms, existing only briefly, powerfully and indelibly without preamble or need for denouement. Or maybe because it validates my viewing habits.

Whatever it is, you can bet I’ll be exploring these concepts further, both in my writing and the visual candygrams I create with friends when the timing is right and the opportunities to do so present themselves. Thanks for the guest lecture, doc. Class dismissed!