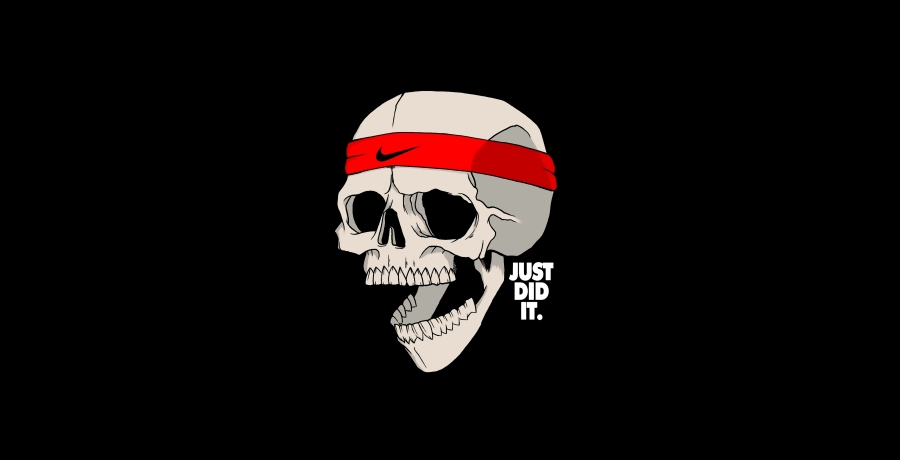 I may have mentioned before that I love when people ask me questions. I’ve spent the better part of my adult life asking other people questions, then writing their answers up for dissemination amongst the various outlets to which I have contributed. To be on the other side of the interview, therefore, is something I really dig. Even if it’s something silly, like what my top ten favorite songs of all time are, as was the case a few weeks back.

Last week I was “tagged” by a blogger I follow and who, it would appear, also follows me: petrel41. As this is the first time, in the six years I’ve been writing this particular blog, that anybody has tagged me, I am delighted to have been recognized, so thank you for that. The fact that being so tagged means I have to answer a series of questions is, I’ll admit, a most alluring of hooks.

So, here we go. Apparently, what I’m supposed to do is post the rules, answer the questions, then tag some people and send them some questions. Simple enough. Let’s do this.

Wow, the list is long on that question. Anything with Jim Carrey, Adam Sandler, Will Ferrell, David Spade, et al, would crowd the top. However, the one movie that still haunts me to this day, because I will never get back the time wasted on it, is 1978’s Faces Of Death. What a misbegotten piece of shit. As a filmmaker of questionable taste myself, I don’t tend toward harsh critiques – because I know the kind of work that goes into even the worst movie – but that waste of celluloid is nothing more than a snuff film given mainstream consideration. An abomination. Ptah! I spit on it. Ick! Ick! Ick!

Considering I’ve got a stack of books waiting for my attention, I doubt I could narrow it down to just one. However, in looking at said stack, the one book that jumps out at me is a recently acquired book of short stories by Richard Adams called Tales From Watership Down published in 1996. I plan on sitting down and watching the Netflix limited series of Watership Down first, to refresh my memory about the book – which I first read 40 or so years ago – then dive right into that collection. First I have to finish A Feast Of Blood, published in 1967, and Willy Ley’s Satellites, Rockets And Outer Space, published in 1958. I’m on a pulp kick, right now…

Mars. It is almost within reach and I’ve been filling my head with stories and images about the red planet ever since I was old enough to understand what a planet was. I’m pretty sure it all started with Ray Bradbury, but Edgar Rice Burroughs had a hand in fostering my fascination for the planet, too. The fact that there will be human beings walking on the surface of Mars within my lifetime (I hope. It would be a nice arc, considering I still remember sitting in front of our black and white television and watching Neil Armstrong take his first steps on the moon.) is mind-boggling. I would be there in a heartbeat were I invited.

That one’s easy. Ever since I was a child I have been fascinated by pictures of the Greek islands, with their startling blue waters, whitewashed buildings and rolling green hills. I could go on and on about my years of study on everything from Greek history and culture to the enduring pantheon of deities and those exceptional men of learning who still resonate to this day, but I won’t. A little too pedantic for this exercise.

Ugh. I live in the United States near the southern border and I have a brain, so the answer should be obvious: the fear-mongering Big Cheeto In Charge. Nuff said.

That’s a hard one, but I’d be lying if I said I’ve never given it any thought. I’ve got a few notables on my list of people I’d like to have a chat with – Alexander the Great, William Shakespeare, Nicola Tesla, etc. – but the top of that list would have to be Leonardo da Vinci. The guy was a thinker whose genius transcended time and space. If I could get just a glimpse into how and where he came up with his incredible ideas and inventions – delving into what it was that made his remarkable mind tick – I think it would open up doors of wonder and inspiration to last three lifetimes. Having interviewed celebrities, politicians, entrepreneurs, artists, musicians, writers, you name it at this point, THAT interview would be the penultimate achievement. Of course, the Marquis de Sade is also on my list, but that’s a different story altogether…

Oh, I’m sure I would. I’ve been blogging for as long as there have been blogs. My first was started in late 1997 on my very first personal website, The Vortex (I had been webmaster for a very crude publishing website starting in 1992). In early 2001 I started what was to be my most popular forum, the Blue Blog, for the now defunct online version of my erotic arts journal Blue Food (captures of that site can now be found in the Internet Archive’s Wayback Machine). After that, I did a stint on LiveJournal. Long before any of that online chatter, however, I was a journaler, which was something people did with a pen and paper back in the bad ol’ days before the Internet made such tools all but obsolete. I’ve got journals going all the way back to 1976, which should tell you something about a) what a dinosaur I am and b) how obsessive I can be. So, yes, if WordPress were to go the way of the dodo, I would just find somewhere else to type my observations.

Okay, that was fun! Now the hard part…

My Questions for the next round:

Memoir Of A Writer

That was fun! Thank you again, petrel41, for inviting me to be part of your reindeer games. Next!